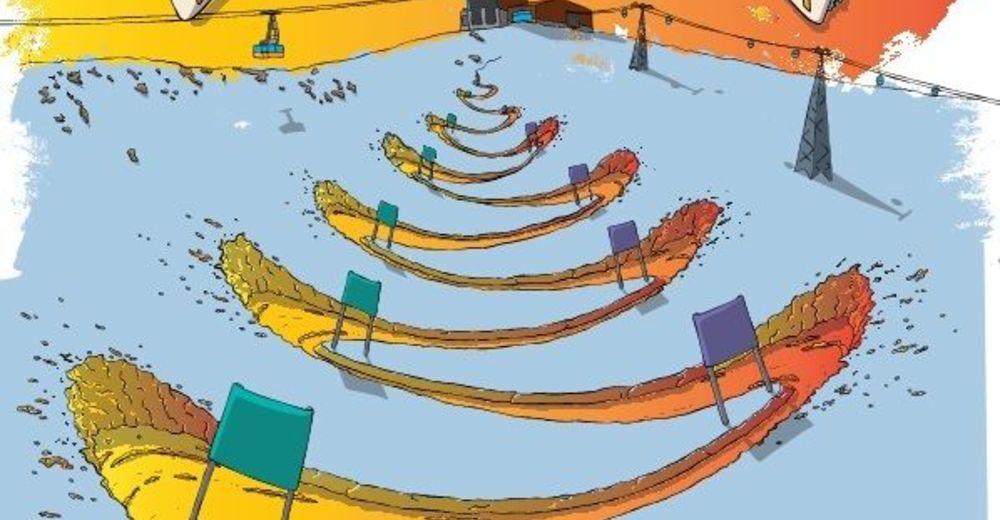 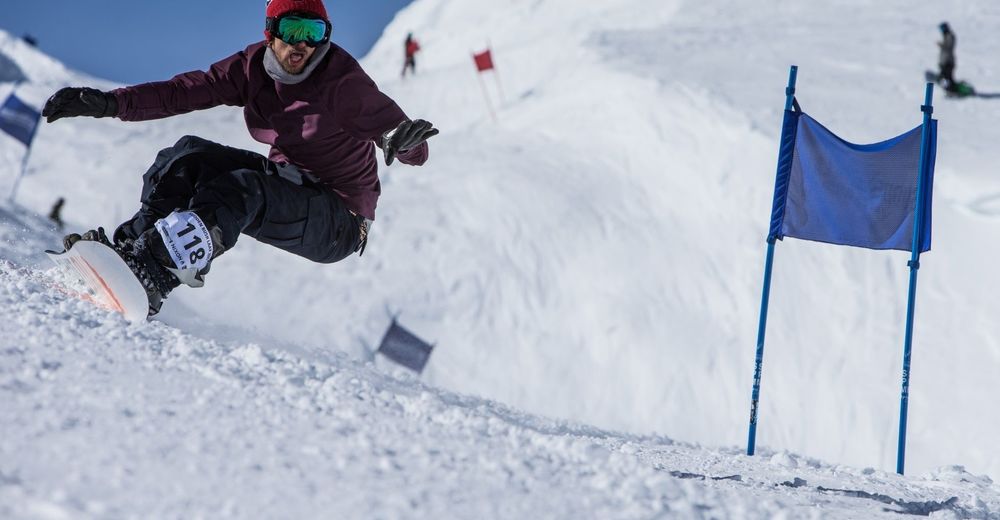 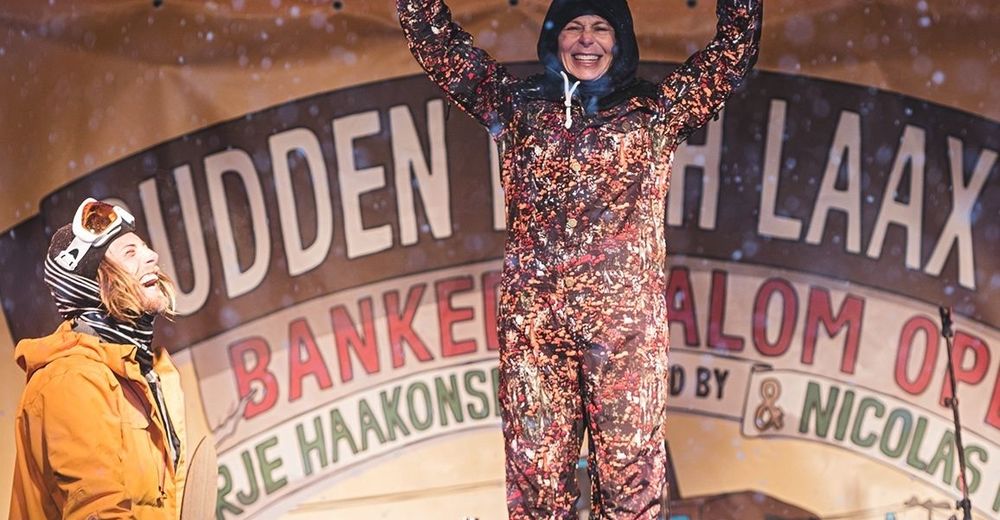 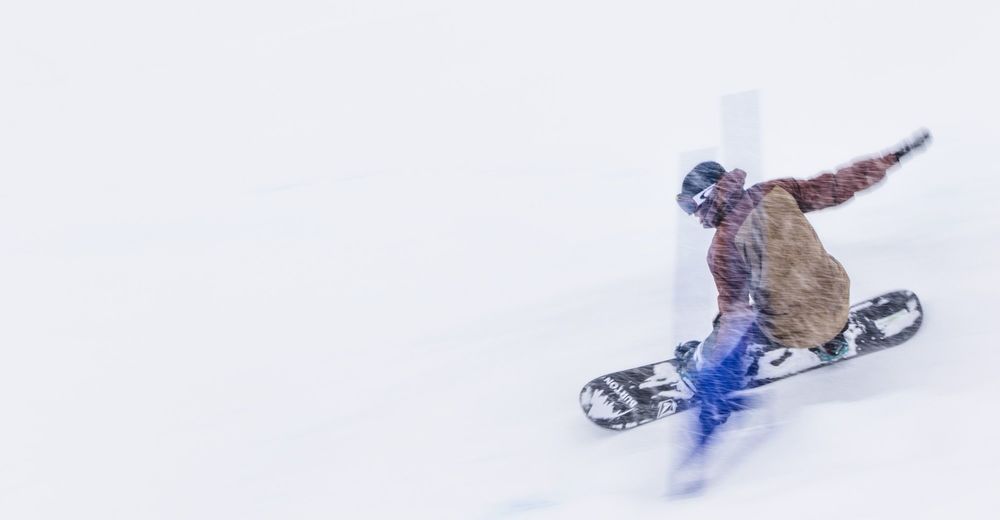 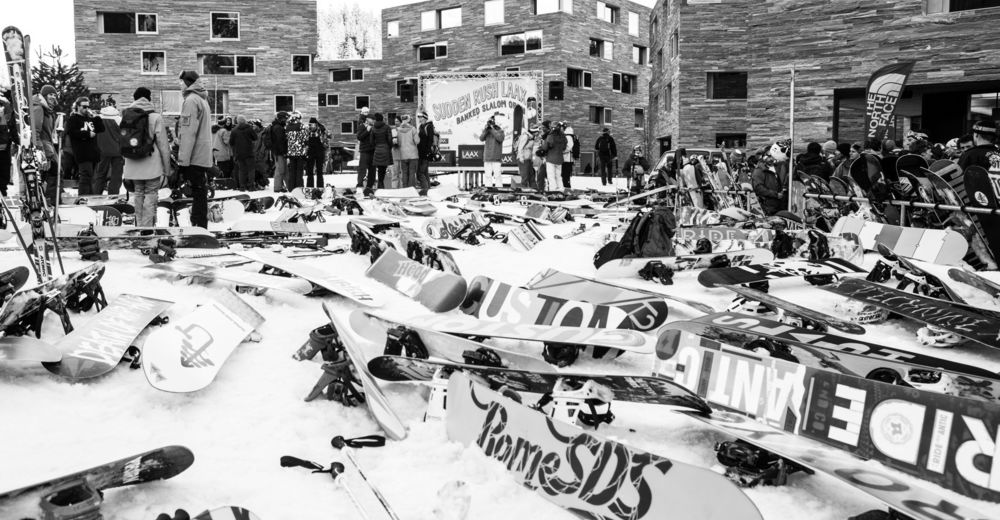 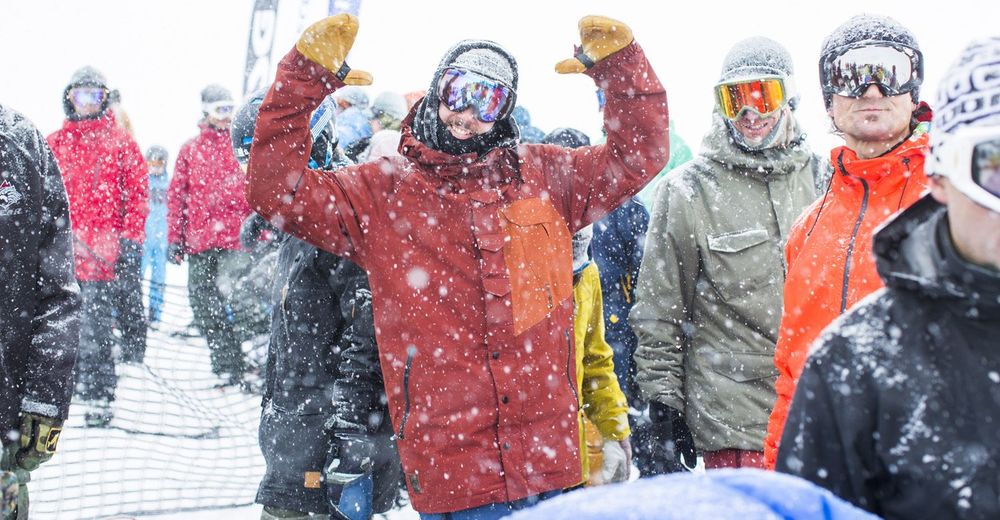 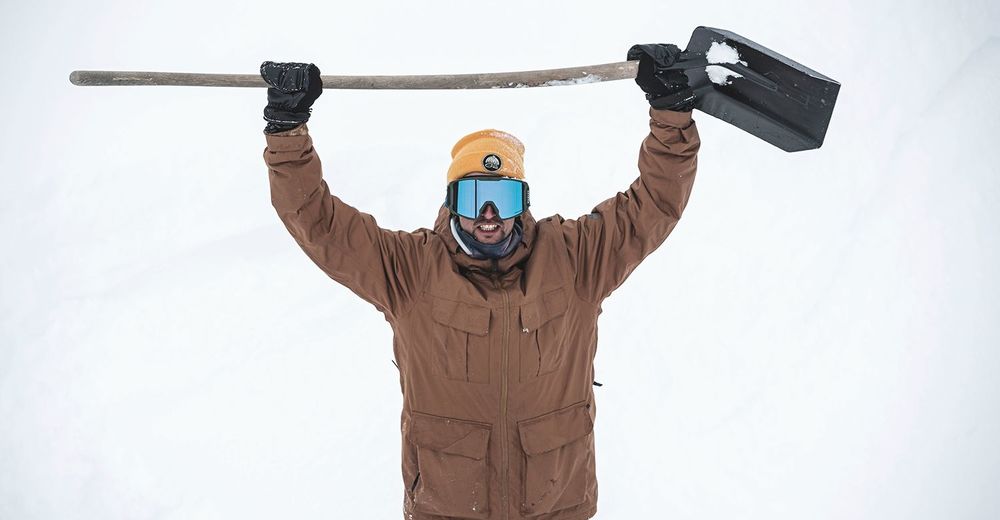 LAAX promises thrills in the snow at a snowboard RACE: At the Banked Slalom from 3-5 March 2017, stars and legends will come face to face with children and park boarders.

The ‘Banked’ is back! The Sudden Rush Banked Slalom LAAX 2017 hosted by Terje Haakonsen and Nicolas Müller will take place for the third time over the weekend of 3-5 March 2017. This lengthy title has all the ingredients for a spectacular snowboard event. Under the watchful eye and personal shovelling efforts of snowboard legends Haakonsen and Müller, a course featuring banked turns is formed in the natural terrain of LAAX, bringing together riders across all age groups. The focus is on fun – in the snow, on board, on the banks and through the social aspect.

Surfing & skating in the snow: Banked Slalom
Before snowboards had edges, riders made use of natural berms and banked turns to build up speed and bring the surf and skate feeling to the snow. That was the archetype of snowboarding. Out of the human instinct for competition grew the discipline of ‘Banked Slalom’. It features a mixture of artificially created and natural banked turns. Time passes quickly as the riders hurtle along the course.

Combination speed & style
The top priority for snowboarders remains experiencing the terrain and having fun in the snow. While the tricks carried out metres in the air above the pipe coping will leave spectators open-mouthed in amazement, such as at the LAAX OPEN 2017 on Crap Sogn Gion, the thrills on offer down on the ground are just as remarkable. A powder run, a downhill run, then off to the ‘banked’ course. This is how it will go in LAAX over the weekend of 3-5 March 2017.

A timed snowboard race along banked curves over a marked course. This is sure to get the competitive juices flowing. Among recreational boarders suddenly captivated by the event, park shapers who relish high-speed thrills, Alpine world champions from the last millennium such as Peter Bauer and Jose Fernandez, pipe legends such as Fabian Rohrer and Max Plötzeneder, freestyle purists such as Therry Brunner, Pascal Imhof and Frederik Kalbermatten, and hosts Nicolas Müller and Terje Haakonsen, just a few of the many snowboarders who will line up for the event.

LAAXroots: Roots are the present
The Banked Slaloms are famous for the various categories in which the riders are divided. From the youngest juniors to the oldest seniors, along with males and females, there are eight categories in total. The fastest woman and fastest man in the overall event receive a Nixon watch as a keepsake of the event. The overall experience will live long in the memory of the over 300 riders competing. Everybody who takes part, witnesses the event and has fun, is a winner. Including the legends, veterans, speedsters, canny folk, hosts, shapers, families and children. The roots are the present. And the future. LAAXroots.

Fun on the mountain and in the valley: a diverse programme at ‘Banked’
To truly understand this, a visit is essential. Simply try it out, stop by Treis Palas on the mountain, enjoy Indy Bars’ tea-time at the rocksresort, visit the Riders Palace Club to experience the sound of the Turntable Babes. Or register directly for the race by 26/2/2017 at suddenrush.laax.com.