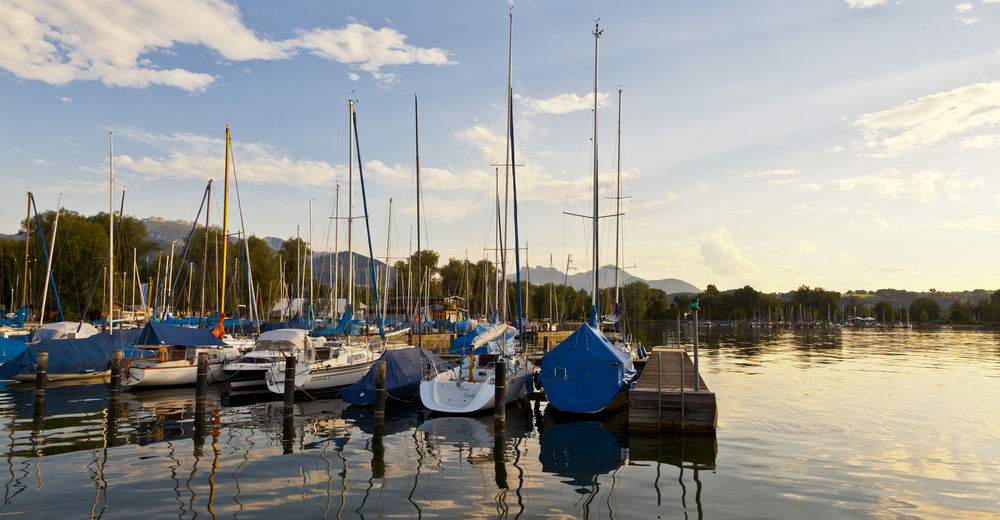 Located in southern Germany, between Munich and Salzburg (Austria), the Chiemsee-Alpenland covers 1,500 square kilometers and is one of Germany's most popular holiday destinations for active vacationers, families, lovers of health & wellness, as well as culture, convention and meeting guests.

Probably the world's best-known attraction of the region is the castle Herrenchiemsee on the island carrying the same name, Herreninsel (Men Island). Built by King Ludwig II and modeled after the Versailles houses in magnificent mural Baroque. Of particular appeal is the "Frauen (women) island" in the Chiemsee, a gem with no traffic noise. As "island of painters", it is with its approximately 300 residents one of the oldest artist colonies
in Europe. A range of cultural activities and events, and a special mix of alpine tradition and Mediterranean lifestyle tourists can expected in the four cities Rosenheim, Wasserburg, Bad Aibling and Kolbermoor.

Year-round you can enjoy activity holidays in the Chiemsee-Alpenland with a variety of diverse sports activities in nature. Hundreds of hiking and biking trails of varying difficulty can be found throughout the Upper Bavarian lakes and mountains. Alpine terrain and lonely forest roads are coveted terrain for mountain bikers. Climbers will find over 1,000 routes in all levels of difficulty. The four ski areas - the Hocheck with Germany's longest floodlit piste, the Wendelstein with sporty runs in an alpine landscape, the Kampenwand-ski with pure natural snow and the vast Ski Sudelfeld - provide winter fun.

For sailors, surfers and water skiers the Chiemsee Alps country, with around 30 lakes and rivers is a true water sports paradise. Also rafting and boat tours are very popular. The Chiemsee is the largest lake in the region, while the third largest lake in Germany with an area of ​​82 square kilometers and many freely accessible beaches. Most lakes and rivers are caused during the thaw of the Chiemsee and Inn glacier.

Not only the relaxing mountain and sea air, but also the abundance of the natural remedies as moor bath, sulfur thermal water, brine bath and naturopathy as the Kneipp therapy draw the Chiemsee Alps country as a health region. Witness the nine recognized resorts, six air spas, three spas and a spa resort. Owns more than 35 hospitals with a total of 5,500 beds the Chiemsee Alps country beyond the clinic * highest density in Europe * and a comprehensive rehabilitation and treatment offer. Spa hotels and health farms, spas and baths with care
Relaxation and beauty treatments as well as sports and fitness classes for well-being and regeneration of their guests.

The Chiemsee-alpine country presents itself as a modern convention and meeting * Location * with the Culture and Convention Centre Rosenheim as the largest venue. Numerous conference hotels combine concentrated days with amenities such as a visit to the spa or fitness center. Special meeting experiences historic walls for example in the monastery Frauenwoerth, on the ship or high in the mountains round out the offerings. 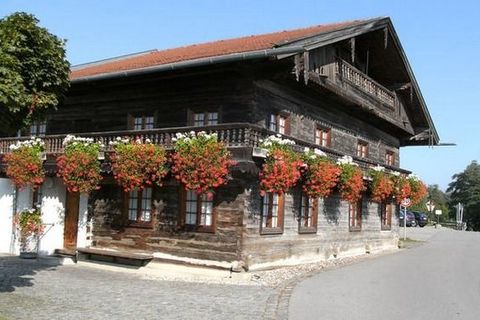 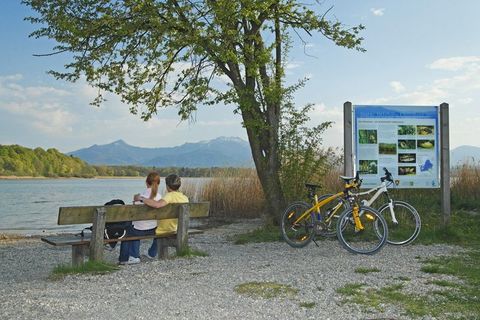 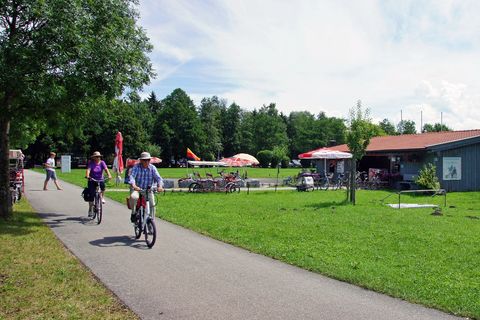