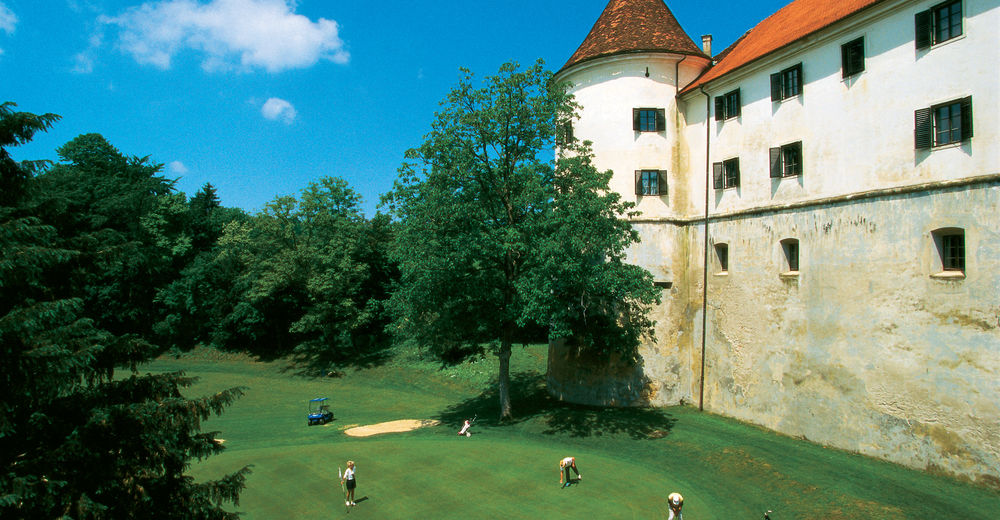 The Spodnjeposavska (Lower Sava) region, which takes its name from the lower course of the Sava, Slovenia's longest river, is characterised by a wide fertile plain, rounded hills planted with vineyards, extensive forests and several towns and villages containing important cultural sights of interest. Besides the Sava, two other important rivers have left their mark on this south-eastern corner of Slovenia: the Krka and the Sotla.

The Krka, winding lazily across the plain below the Gorjanci Hills, is responsible for the creation of one of the most interesting natural curiosities of the area: the river island on which Kostanjevica na Krki, one of Slovenia's oldest towns, was built in the 13th century. As a result of frequent floods in past centuries the town became known as 'the Venice of Lower Carniola' – since the only way to get around was by boat. Today it is famous as a cultural centre. It is home to the Božidar Jakac Gallery in Kostanjevica Castle and the first Forma Viva outdoor sculpture park in Slovenia. Not far from Kostanjevica is the largest karst cave in this part of Slovenia, Kostanjevica Cave.

The economic, administrative and cultural centre of the region is Brežice, close to the confluence of the Krka and the Sava. Brežice Castle is home to the Posavje Museum Brežice and is particularly famous for its great hall, which is used as a venue for numerous cultural events including the SEVICQ Brežice festival of early music. Just a few kilometres from the town is the Terme Čatež spa, one of the best and most modern natural health resorts in Slovenia. Also in the vicinity is Mokrice Castle, which has a golf course in its grounds.

Nature lovers should not miss the chance to visit the virgin forest of Krakovo, which is protected as a natural monument, wander through Jovsi, a wetland area where many species of birds make their nests, and rest in the shade of Slovenia's thickest oak tree in the village of Cundrovec. The area along the Sotla, the river that traces a natural border with neighbouring Croatia, also offers many natural beauties. Kozjanski Park, one of three regional parks in Slovenia and a Natura 2000 protected area, extends all the way to Bistrica ob Sotli.

Svete Gore above Bistrica ob Sotli is one of the oldest centres of pilgrimage in Slovenia, with a church dedicated to the Virgin Mary, and as such is of particular historical and religious importance. Svete Gore has been inhabited since Roman times. Remains of this period can be seen in nearby Drnovo, where the Romans built the town of Neviodunum, once an important river port. Proof of even earlier settlement in this area is provided by the archaeological finds unearthed in Ajdovska Jama, a cave near Nemška Vas, where evidence of Neolithic culture has been collected.

No visit to the Spodnjeposavska region would be complete without a visit to two more important towns on the Sava: Krško and Sevnica. Krško is today an important industrial town. Famous past inhabitants include Primož Trubar, the author of the first book in Slovene, and the polymath Johann Weichard Valvasor. Sights worth seeing in Sevnica include Sevnica Castle, which today contains several permanent and temporary museum collections.

Also worth a visit is Brestanica, where Rajhenburg Castle contains the Wine Gallery of the Posavje Wine Region. The best way to sample the region's wines and gastronomic specialities is to follow one of the wine routes. These are also suitable for cyclists and walkers, as of course are the region's many other marked cycling and hiking routes. 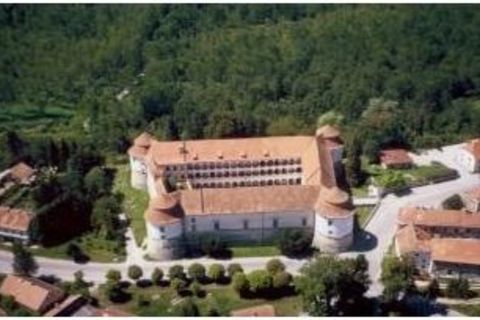 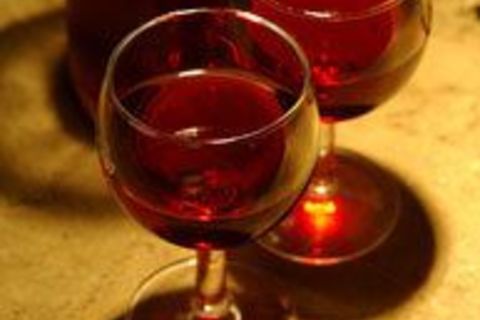 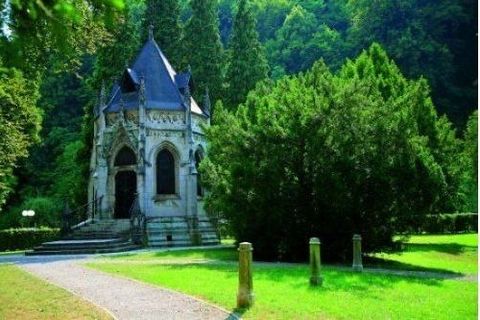 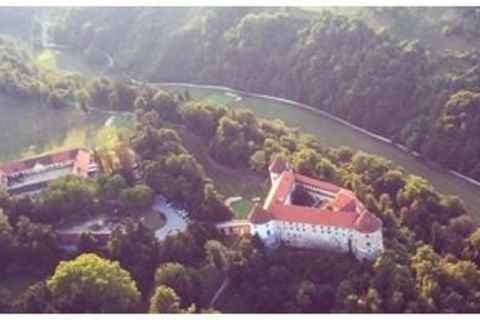