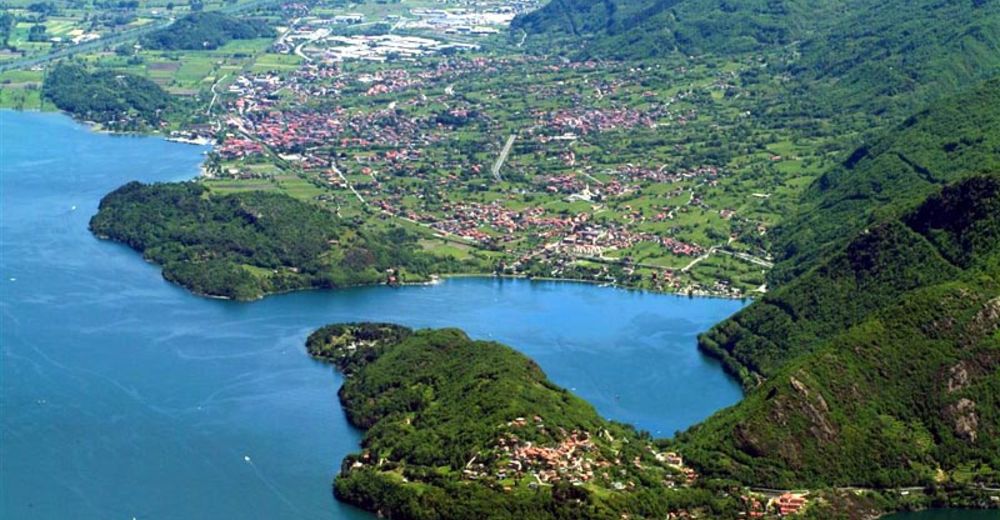 An important tourist centre, it is the last town on the north-eastern shore of Lake Como.
Behind it rises the Legnone (2.609 mts.), the highest mountain of the lake. The area was already inhabited in pre-Roman times, and has always been a strategic point for passage and the link with the Valtellina, the Valchiavenna and the passes of the Spluga, Maloja and the Julier. In the fourteenth and fifteenth Centuries it was the feud of various squires, such as the Visconti, the Sforzas and others.

During the 16th and 17th centuries the town suffered plundering and destructin by soldiers who passed through until the area became neglected and marshy and almost totally abandoned.

Colico became an important centre again with the reclamation of the Piano di Spagna and the opening of roads through the passes. In the locality of Trivio there is a fortification called the Forte di Fuentes.

It was built at the beginning of the I7th century by the Spanish to defend the area from the Grigionesi. One of the main thriving activities of Colico is still stock rearing, which has a long tradition in the area.

With the development of an important industrial centre, the town has a thriving economy.