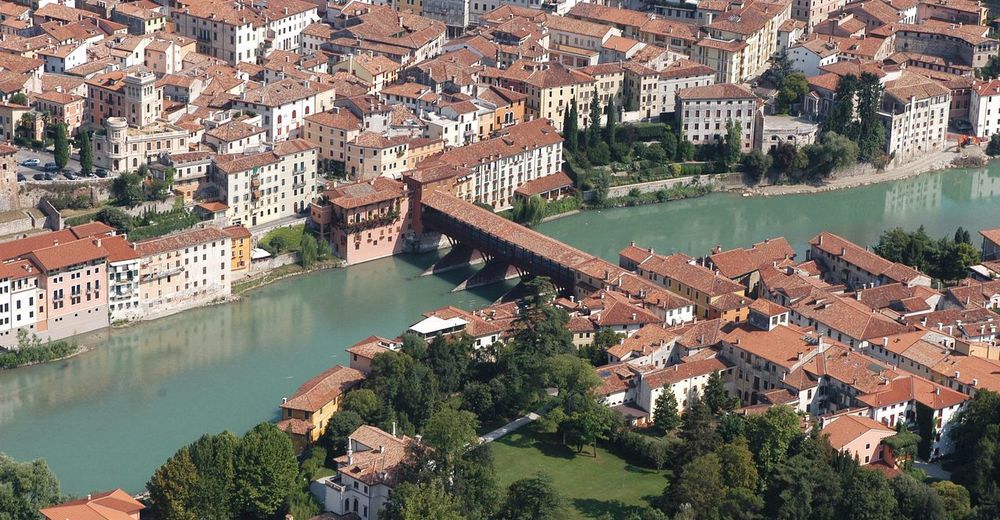 The characteristic Ponte degli Alpini, Jacopo da Ponte and the ceramics production are the symbols that give Bassano international fame.

Crossed by the river Brenta, Bassano del Grappa is one of the most densely-populated and well-developed town in Veneto. As well as fast-growing industrial economy and a lively cultural activity, Bassano possesses a fine gastronomic tradition: it is impossible to leave without having tasted the asparagues, dried cod and grappa (if possible at the Nardini distillery).

Standing in the central Monte Vecchio square are the impressive Palazzo del monte di pieta' and the Casa Dal Corno Bonato, the facade of which was frescoed by Jacopo da Ponte, known as il Bassano (his works are now conserved in the Museo Civico); a few steps away, in Piazza della Liberta', is the neoclassical church of San Giovanni built in the 1300s by the architect Giovanni Miazzi. The 15th century Loggia del Comune is also lovely. All the town is dotted with buildings of fine taste, enriched with prescious ornamentation; a walk through the quiet squares is most fascinating.

The pearl of Bassano is, however, its wooden bridge, designed by Palladio in this material as its flexibility would resist the raging Brenta river. It was damaged both by the river and by bombings, but it was always restored following the ideas of Palladio. The last restoration was in the second postwar period and it was due to the Alpine troops. 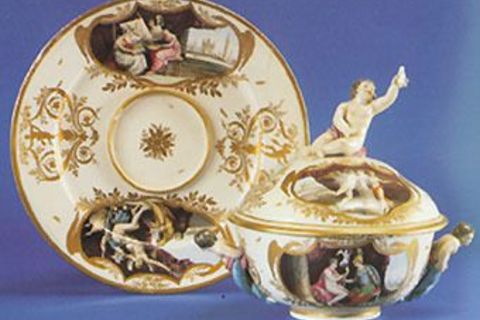 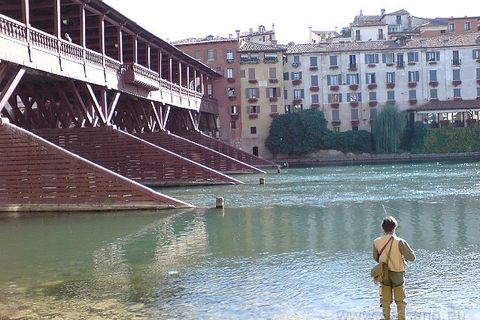