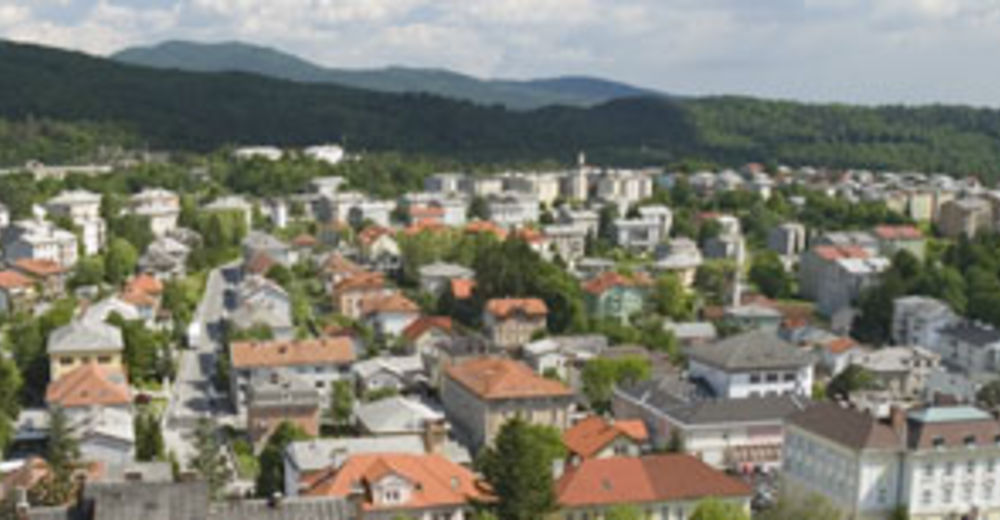 Postojna lies at the north end of the Pivka River valley and due to convenient transportation routes and its location between Ljubljana, Trieste, Gorizia, and Rijeka has long been the administrative and economic center of the Notranjska region.

Postojna and the surrounding area were settled in the oldest periods of human history. Archeological finds from Predjama, Postojna Cave, and Betalov spodmol bear witness to the earliest inhabitants of the region. The oldest objects found are from the Paleolithic period, and others come from younger periods (Neolithic, the Bronze Age, and Iron Age).

The city itself first developed along the foot of the Sovič hill and later - mainly after the construction of the railway - spread around the edge of the basin. First mentioned in historic sources in 1226, Postojna was elevated to a borough in 1432. With further development, again mainly after the construction of the railway and the discovery of the inner parts of Postojna Cave, the town acquired city status in 1909.

Today, Postojna is a modern, clean, and friendly city. It acquired the stamp of a tourist city primarily from the world-famous Postojna Cave, as well as smaller caves in the area such as Otoška jama, Pivka jama, and Črna jama.

Only ten kilometers from Postojna, the astonishing Predjama Castle perches in the middle of a high cliff, exciting the imagination with well-known legends about the medieval robber baron Erazem Predjamski and the siege of the castle that ended with his gruesome death as a result of a servant's treachery.

Postojna and its surrounding offer visitors many points of interest to enjoy, particularly their unique natural phenomena and cultural and historical monuments. The undulating terrain of the area is ideal for jogging, hiking, horseback riding, bicycling, and collecting wild mushrooms and other fruits of the forest.

The nearby peaks of Nanos, Sv. Lovrenc, Javornik, and other mountains invite also the more experienced climbers to test their skills. Numerous events also give the city a tourist pulse. The two largest events are certainly Furmanski praznik ("Wagoners' holiday") and the Knights' Tournament of Knights held at Predjama Castle. On the road to Predjama Castle, a collection of old tools that farmers and foresters once used is exhibited in a "toplar", a double version of the "kozolec", the traditional Slovene hayrack.

There are also other well-known local traditional events in the surrounding area such as Krompirjeva noč ("Potato Night"), Jakobov dan ("Jakob's Day"), Gozdar in kmet nekoč in danes ("Foresters and farmers then and now"), and many others. Along with other events, Postojna hosts a summer festival called "Zmaj 'ma mlade" - "The Dragon Has Young" - in August. 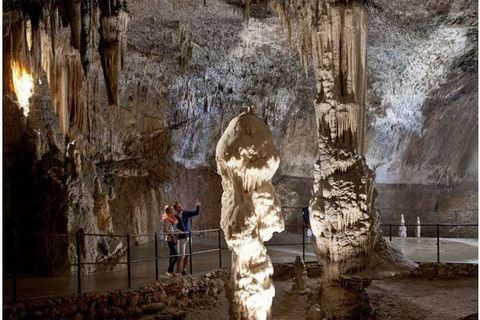 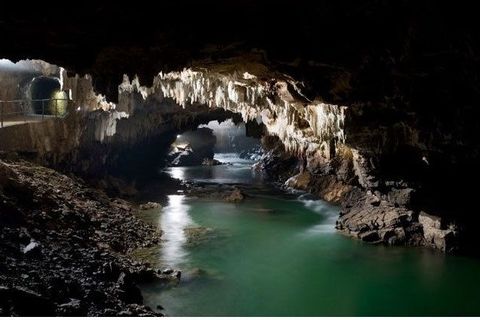 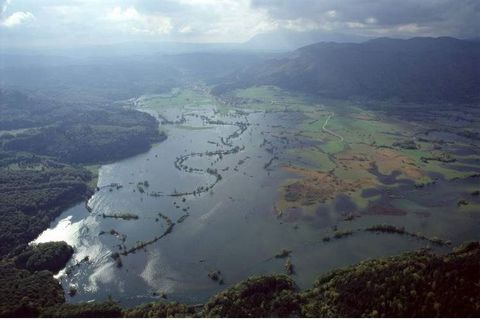